You are here: Home / Filing Cabinet / From Toddlers to Retirees: The Educational Benefits of Playing an Instrument

Musical training isn’t something that has to be started at a particular time. In fact, there are always educational benefits to gain from taking up a musical instrument, no matter what your age. Read on to discover how music has been proven to help the bodies and minds of children and adults alike.

The Effects of Music During Childhood

Music is a great way to foster development in young children. Extensive scientific research points to a variety of improved skills that appear shortly after children take on a musical hobby.

There’s a lot going on when you play an instrument: you’re reading sheet music, paying attention to a conductor, and moving your hands in various ways — all while controlling your breathing to make sure you don’t overpower or underwhelm your audience. That takes a lot of work, both physically and mentally. Children develop their coordination skills at around the ages of 5 to 7 or earlier, and picking up a musical instrument facilitates this learning and increases their ability to multitask in the classroom.

Learning to play an instrument, and listening to classical music in general, helps children form vital neural pathways. That’s thanks to something called the Mozart Effect, a theory that has proven the link between a child’s exposure to classical music and their cognitive comprehension later in life.

The Mozart Effect has been tested by many scientific researchers, who found that exposure to Mozart’s sonatas for just 10 minutes can have a noticeable short-term impact on a person’s spatial-temporal reasoning, the skills needed for navigation, sports, mathematics, and many other educational disciplines. Most music lessons involve a theory component, so you’re likely to be exposed to the Mozart Effect during your instrument training.

The benefits won’t take long to develop, either. Just 14 months of instrumental training has shown to increase and maintain spatial reasoning and auditory discrimination abilities, according to a study published by Harvard Medical School. Another research paper found that a year of musical training had an impact on language learning skills, and helped children aged 8 to 10 better recognize syllables and word pronunciation.

Music lessons won’t just teach your child how to tune their instrument, they will also enable the fine tuning of their motor skills. These are the acute muscle movements needed to write, use a computer, and do other precise physical movements. Children who have received musical instruction have been shown to have better fine motor function than children who have not been exposed to lessons.

Learning an Instrument as a Teenager or Adult

Playing an instrument allows more mature musicians to reinforce their minds’ capabilities to support other skills in their lives.

Adolescents who study music and play instruments have been shown to read more than their peers who participate in other extracurricular activities, such as sports. This leads to young musical students having a larger vocabulary and doing better in reading comprehension subjects.

Can you tell the difference between a B flat and a B? How about identifying a perfect fifth? Playing an instrument trains your ear to pick up all sorts of differences in tone and pitch, a skill which will help those deciding to learn a new language, particularly a tonal one. That’s great news for all the musicians out there learning Mandarin. The emphasis of syllables varies based on the language you’re learning, and the beat recognition gained from musical training will help you better pick up on those nuances.

Playing an instrument engages both the left and right side of your brain. While you would be forgiven for thinking that music only activates the right side — the part linked to creativity and emotion — there are a number of elements of musical training that demand the logic and analytical thinking attributed to the left side. As a result, a Vanderbilt University study found that musicians were better at divergent thinking, a form of mental processing that draws equally from both sides of the brain. This translates into thinkers who are better able to find creative solutions to multifaceted problems.

There’s certainly no cut-off point for learning how to play an instrument — older musicians have shown that music keeps the mind youthful, challenged, and inspired.

Musical training fosters a healthy memory, which helps older musicians grasp concepts and remember details better than their non-musical counterparts. This isn’t all that surprising, considering musicians are required to memorize lengthy compositions and musical notations. Not only that, but jazz musicians put a constant demand on their memory to recall musical scales, a practice that can extend to a snappy recall of concepts when learning.

Playing an instrument is a hobby that will keep your brain young. Another study published by Harvard Medical School found that music training promotes brain plasticity throughout a person’s life. Brain plasticity is the ability for the brain to continuously adapt its inner structure to adjust to what’s happening in the outside world, and it’s typically an ability that declines with age. That research found less brain degeneration and greater plasticity in study participants who categorized themselves as musicians. Preserved brain plasticity increases a person’s ability to continue learning, even as they get older.

Unlike sports which can divide participants based on demographic and physical ability, community bands or orchestras are often made up of very different people. As a result, playing an instrument can have an impact on your ability to socialize and learn from people of all ages, from all walks of life. This exposure to different people will broaden your horizons and teach you more about music and life on a regular basis. It’s an exciting social element to your life after retiring.

If you’ve long harbored the desire to learn how to play a musical instrument, it’s clearly never too late to begin. Educational benefits of playing an instrument can be enjoyed at any age, so stop fantasizing about your musical ambitions and make them a reality.

Jennifer Paterson, A.R.C.T., Master’s of Music (voice, piano), has degrees from Boston University, The Royal Conservatory of Music of Toronto and the University of British Columbia. She was a recipient of The Canada Council Award to study at the well-known Royal Opera House in London, and was the principal soprano for the Boston Lyric Opera Company. Her dedication to the legitimate training of the voice and piano has made her a definite asset to the musical community of Southern California.

« Try this easy, fun way to randomly select students!
15 Reflection Questions for the Physical Educator »
Welcome We find and feature creative, free teaching ideas and activities for K - 5th grade. You get back a little more time to yourself. New? Start Here 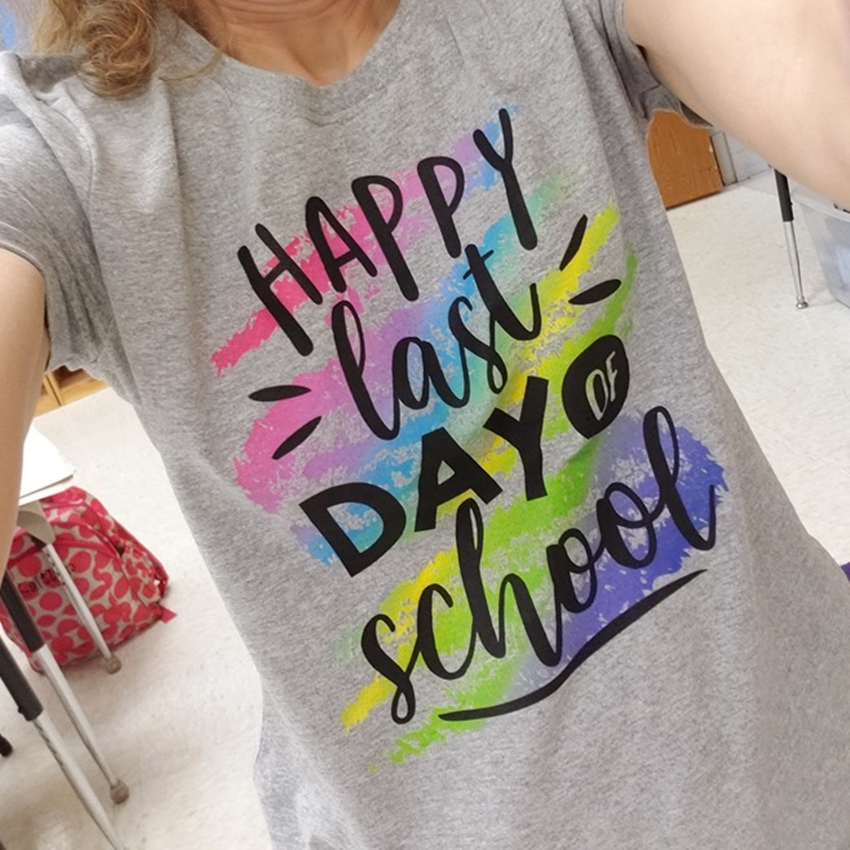