As a first year teacher, I entered my classroom full of hope. I knew my student population was made up largely of ELLs and former ELLs, and I knew that they had spent the last few years in a school system that was chronically under performing. But I had a plan that with high expectations, an engaging curriculum, and a wealth of relationship building, we were going to create a thriving and joyful culture.

In that first month, I worked hard to create a stable classroom culture. I’d sweat the small stuff, from posture to participation. My rules and procedures firmly communicated the mandate of my classroom: In this class, there are high expectations from you, and to achieve great academic gains I will ask for nothing less than great behavior.

But when the shine of September had begun to wear off, I noticed a disturbing trend. Though they sat up straight and read when I asked them to, the vast majority did the bare minimum. The quality of the work was poor, no matter the amount of conferencing and feedback. Though during non-instructional times, my students and I formed amazing relationships, when the bell rung, I had a difficult time leveraging those relationships to push students to a higher quality of work. 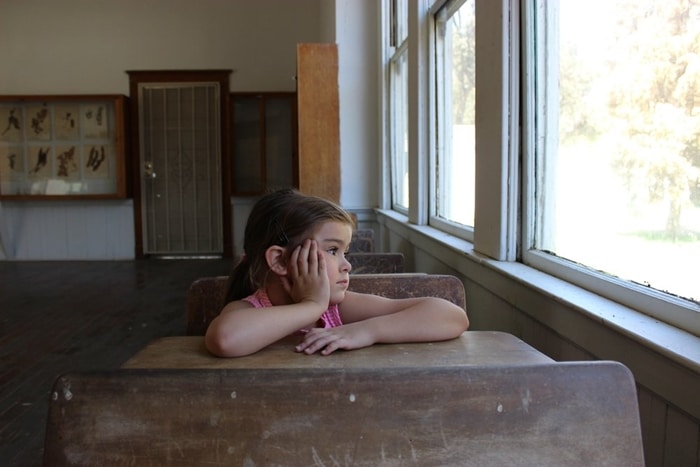 So I sought out advice. I read education blogs and I requested frequent feedback from my Dean of Instruction. And in the end, I came up with a system of incentives. Write 100 essays as a class, and we will “celebrate your writing” with a party. If a certain percentage of students raise their hands in a certain number of classes, you’ll earn a prize. Every time my students would lose their enthusiasm for an incentive, I’d devise another one. The result was a complex (and sometimes expensive) system of incentives to help push my students towards an ever-higher quality of work.

At the end of the year, I have come to the same conclusion that many economists and educators alike have already concluded: Incentives don’t work. The pizza parties we offer our students if they act a certain way or the prizes we give for homework completion do more harm than good.

We live and teach in the age of behaviorism, a paradigm that asserts that humans will act right if they have an incentive to. Children, and humans, will continue to behave well if their behavior is positively reinforced through praise or material reward. As such, incentives are typically thought of as a tool we can use to help motivate our students in the classroom. And this seems like common sense totally commensurate with what we think we know about human behavior.

But the research suggests otherwise.

Roland Fryer, a professor of economics at Harvard University renowned for his experiments on incentives, has conducted studies that range from paying parents for attending parent-teacher conferences to paying students for completing work. Millions of dollars spent, and the return on investment: zero. In almost every case, no evidence was found that incentives change the behavior of students or teachers. In fact, incentives might lead to decreased student achievement over the long term. While giving students incentives to complete work leads to increased completion of the task, math performance was shown to stay the same and performance in reading actually went down!

The implication is that when we give students incentives for completing work in our classroom, we actually hinder their natural curiosity and their drive to learn as a part of the class. When they leave our classroom and enter into higher levels of formal education, their reason for completing increasingly difficult work must be a desire to achieve or a love of learning, not food or a celebratory reward. As teachers we do not operate in isolation. We must prepare our children for the time when they leave us and matriculate into another classroom. Our focus is not simply for them to do the work with us, but to create a mindset and work ethic that will carry them throughout their years in and beyond school.

I'm an English teacher, who loves to teach books with sad endings and poems about love.

We find and feature creative, free teaching ideas & activities for K - 5th grade.
You get back a little more time to yourself.
New? Start Here 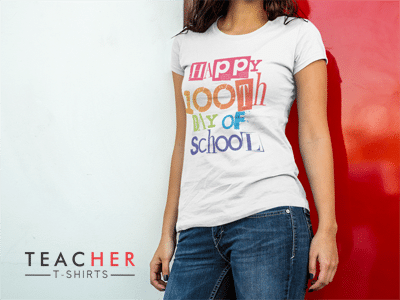